On Friday, July 29, 2022, a federal jury in Miami returned a verdict of more than $8.5 million in favor of Peace United Ltd. and against 1906 Collins, LLC and Mathieu Massa, resulting in the return of the trademarks for the “Baoli” brand of restaurants and nightclubs and the “My Boyfriend Is Out of Town” theme party to their creator and rightful owner, Mr. Christophe Caucino.

Over the course of a week-long trial, Mr. Caucino described how he originally conceived and developed the “Baoli” and “My Boyfriend Is Out of Town” trademarks after a lifetime of working in the restaurant and hospitality business. The trademarks, which were first made famous at the original Baoli location in Cannes, France, have since emerged as some of the most recognizable and exclusive brands in the worldwide entertainment industry.

Mr. Caucino eventually imported those brands from the coast of the Mediterranean to the shores of Miami Beach through a licensing agreement with Mr. Massa, who made only a single royalty payment before seeking to buy the trademarks outright. When Mr. Caucino refused his offer, Mr. Massa launched an international campaign seeking to cancel various Baoli trademarks around the world.

Read the full story at: www.news-journal.com 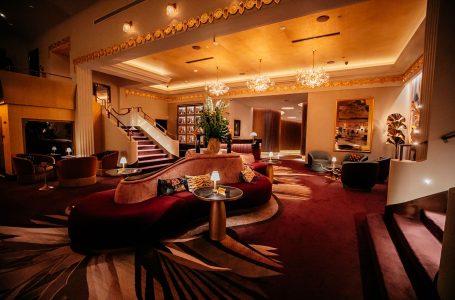