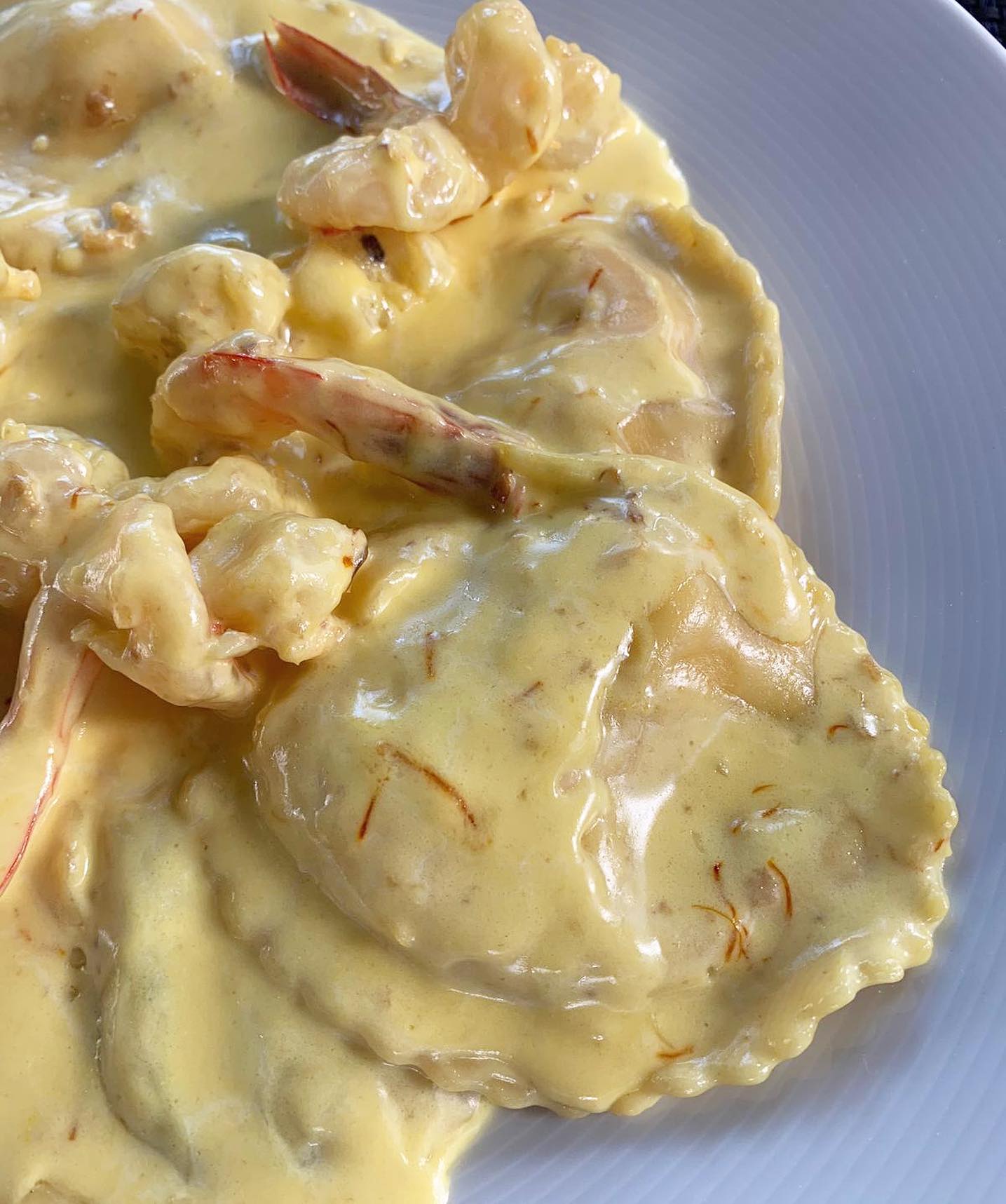 Ennismore – the fastest-growing lifestyle hospitality company – just announced the appointment of Chef Sara Aqel as the global Executive Chef of Fi’lia, the award-winning Italian restaurant concept that continues to expand worldwide. The appointment will see Chef Aqel – the 26-year-old Palestinian-Jordanian Chef who trained with the team of Michelin star Chef Massimo Bottura – expand her current role from Chef de Cuisine of Fi’lia Dubai to now oversee sister Fi’lia locations in Miami’s SLS Brickell and South Beach locations and SLS Baha Mar in the Bahamas, with a fifth location in Paris to open this year. In her role of Chef de Cuisine at the recently launched Fi’lia Dubai, Sara led a talented team of women, creating unique stories through her dishes and seeing potential in every ingredient in the kitchen. She has fond memories of cooking with her mother, which perfectly merged with Fi’lia’s philosophy of Italian-Mediterranean food passed on from one generation of women to the next.

Born and raised in Jordan and coming from a family who expressed their feelings through food, Sara discovered from an early age that cooking was her passion and something she wanted to pursue professionally. After graduating from high school, she went on to study at Les Roches Crans-Montana in Switzerland, one of the world’s leading hospitality schools, with a focus on Culinary Arts and Hotel Management. During her time at Les Roches, she was the only student to be selected for an internship at the prestigious ‘The Hong Kong Jockey Club’ where she excelled. Following her time in Hong Kong, she successfully completed her studies – holding degrees from Les Roches, as well as the Royal Academy of Culinary Arts in Jordan. Prior to joining Fi’lia, Sara worked for a number of renowned establishments in the Middle East and most notably with Michelin-star crowned Chef Massimo Bottura, where her passion for Italian cooking was fully ignited and nurtured. Fi’lia South Beach is located at 1610 Collins Avenue at the Berkeley Hotel in Miami Beach. For more information visit www.sbe.com/restaurants/filia Source: Ennismore

The Woodstock of Eating: Smorgasburg Miami Debuts in Wynwood