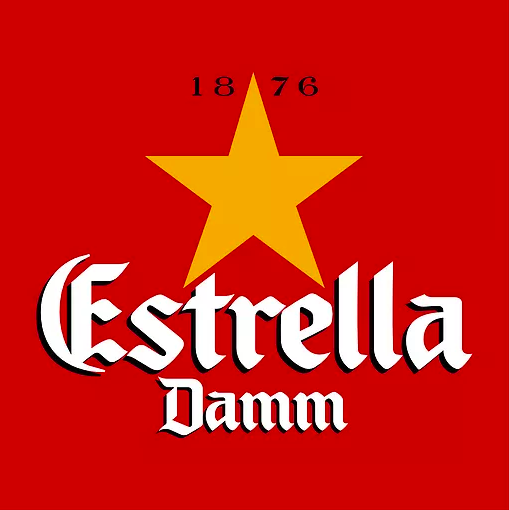 Estrella Damm proudly presents the second annual Gastronomy Congress, taking place in Miami on Monday, September 26th, in conjunction with world-renowned Spanish chef Ferran Adrià, alongside an all-star lineup of international culinary personalities. The highly anticipated event will feature a live cooking demonstration and an engaging discussion, led by local James Beard award-winning chef, Michelle Bernstein, who will hone in on “The Challenge of Contemporary Cuisine.”

An esteemed brand ambassador for the Barcelona-based brewery, Chef Adrià is known for the avant-garde, deconstructionist cuisine that has changed culinary history. The world’s most awarded chef and winner of “Chef of the Decade,” Adrià rose to fame as the head chef of elBulli, a three-star Michelin restaurant that has continuously been rated No. 1 among the world’s best restaurants, with five accolades from Restaurant Magazine. Intent on being at the forefront of Miami’s rapid culinary evolution, Estrella Damm is honored to welcome Ferran Adrià back to the city of Miami, alongside an all-star lineup of chefs.

Also new to this year’s Gastro Congress is a selection of Miami restaurants that have been chosen to prepare a culinary experience paired with Estrella Damm. Local chefs include Miguel Aguilar of Wynwood Kitchen & Bar, Diego Muñoz of 1111 Peruvian Bistro, Eileen Andrade of Finka Table & Tap, Jimmy Carey of Jimmy’z Kitchen and Victor Santos of Tuyo at the Culinary Institute.

Earlier in the day, Chef Adrià and the other featured chefs will be conducting a private demonstration with Miami Culinary Institute (MCI) students. Estrella Damm will also present a $5,000 scholarship to MCI during the student demonstration.

WHAT – A unique and exclusive live event, exploring the theme of contemporary gastronomy, featuring the creative culinary skills and demonstrations of four of the world’s leading chefs.

5 pm to 5:30 pm – Press Conference with Ferran Adrià
6 pm to 7:30 pm – A culinary experience prepared by local Miami restaurants, paired with Estrella
7:30pm to 9:30pm – Gastro Congress
9:30 pm to 11 pm – VIP event at Tuyo, including meet & greet with Ferran Adrià and other chefs

TICKETS – A limited amount of tickets will be available for purchase at https://www.giltcity.com/miami/estrelladammgastronomycongressmiasept16