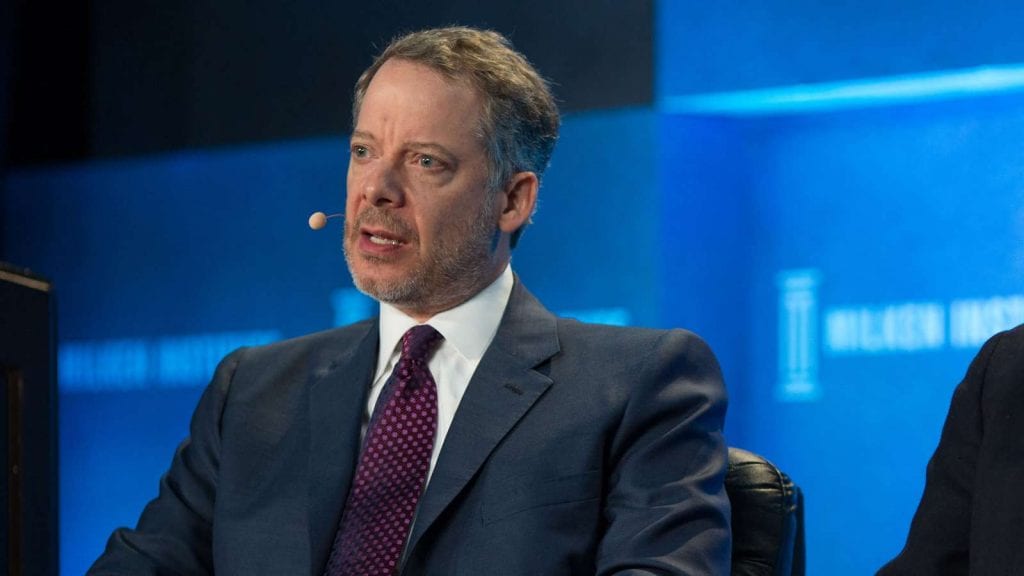 One of the biggest beneficiaries of the government’s small business lending program said on Saturday that its companies will return at least $70 million in loans received through the Paycheck Protection Program. Ashford Inc., which oversees a tightly interwoven group of hotels and resorts, had seen its subsidiaries apply for $126 million in loans and the firm had previously said it planned to keep the money it received.
On Saturday, citing new guidelines from the Small Business Administration that restrict who can receive funding, the company said its firms will return the loans. The decision came after media outlets, including The New York Times, detailed how Ashford had benefited from a program intended to help small businesses struggling to keep workers on payroll amid the coronavirus pandemic.

The Trump administration had scrambled to tighten the program’s rules after it became clear that companies like Ashford, along with other publicly-traded firms, were benefiting from a $660 billion program. Last week, Treasury Secretary Steven Mnuchin said companies had until May 7 to voluntarily return the funds and that firms could be held “criminally liable” if they did not meet the program’s criteria. He said the United States would audit any company that received more than $2 million in loans.

National Burger Month: Where to Get Your Burger Fix in Miami