Edward “Ed” W. Rabin, individually and as trustee of a trust in his name, and Jacquelyn “Jackie” Tyler Rabin sold unit 1103 at Apogee, at 800 South Pointe Drive in Miami Beach, to Donald Gaiter and Gloria M. Gutierrez, according to records.

Ed Rabin served as president of Hyatt Hotels Corp. until 2006. He had worked there since 1969. After retiring from Hyatt, he joined the board of directors of Sally Beauty Holdings, according to its website. 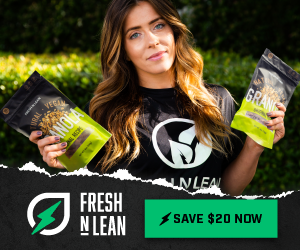 Gloria Gutierrez is executive vice president and corporate counsel of Burlington, Massachusetts-based commercial real estate firm The Gutierrez Company. She joined the company in 1999 and has held her current position since 2006, according to the company’s website. The Rabins bought the condo in 2008 for $3.8 million, records show. The unit was listed in January for $7.9 million.

At Phuc Yea, The Future is Phemale ♀ 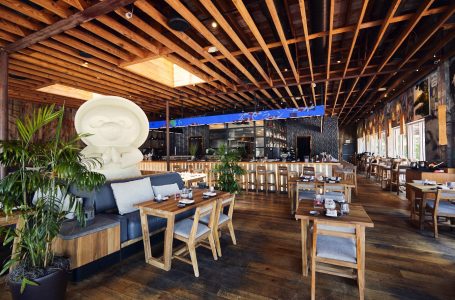 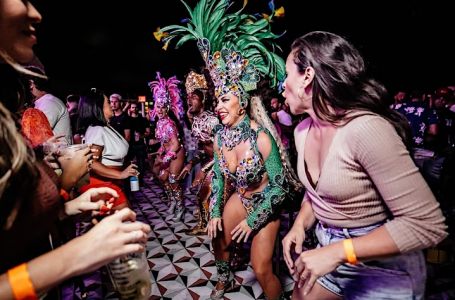