Construction of hotel and condo project is underway

Developer Michael Shvo is moving forward with his major redevelopment of the Raleigh Hotel and adjacent properties in Miami Beach after obtaining approval for a deeper underground garage.

Shvo’s attorney, Alfredo Gonzalez of Greenberg Traurig, and architect Kobi Karp presented a proposal to the Miami Beach Historic Preservation Board last month, with modifications to the previously approved plans for the project at 1751, 1757, and 1775 Collins Avenue. The board unanimously approved the changes, allowing Shvo to begin major work to the nearly 3-acre assemblage fronting the ocean. 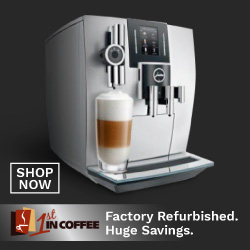 Shvo, Bilgili Holdings, and Deutsche Finance America paid about $243 million for all three hotels in 2019. Bilgili is no longer involved.

Construction is underway, according to a spokesperson. The project marks the first in South Florida for the New York developer.