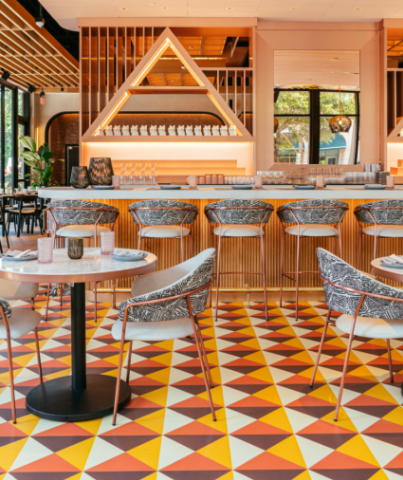 Limestone Asset Management has purchased the flagship location of plant-based eatery PLANTA in South Beach, the company announced – Miami-based Limestone paid $12 million for the 7,835-square-foot retail building at 850 Commerce Street in the South of Fifth neighborhood. The site was built-to-suit for PLANTA, which debuted at the location in 2018, and whose lease runs through 2028. The seller, Commerce Street Properties LLC, purchased the property in 2012 for $2.2 million, according to property records. PLANTA is a project led by Steven Salm and chef David Lee that offers a variety of plant-based concepts in different cuisines. In April, the team opened a location for a plant-based Asian restaurant, PLANTA Queen, in Fort Lauderdale. In New York, the group will soon open its Mexican-themed PLANTA Cocina.