After more than a dozen residents described public sex acts, defecation and the need to carry a gun when going outside, the Miami Beach Planning Board backed a proposed ordinance to ban new apartment hotels in certain areas of the city’s South-of-Fifth neighborhood.

The 5-to-0 vote last week will prevent property owners in a large chunk of residential South-of-Fifth from converting their buildings into apartment hotels, at least temporarily. The Miami Beach City Commission still has to give its final approval for the ban to be permanent.

The proposed ordinance seeks to close a loophole that allowed developers to turn apartment buildings and condos within South-of-Fifth’s residential area into hotels, a trend that has “negatively impacted existing residential apartment uses, as well as the residential character of the RPS-1 and RPS-2 districts,” Planning Director Tom Mooney wrote in a memo to planning board members. “RPS” stands for residential performance standard.

Legislation allowing apartment hotels was originally intended to encourage the preservation of historically significant buildings with structures that were both residences and hotels. Instead, Mooney stated, developers only used one unit as a full-time residential apartment and the rest of the units as short-term rentals. 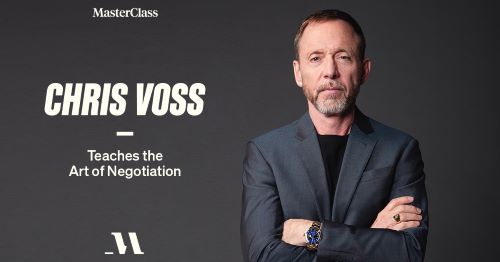