Judge Andrew Borrok’s ruling on Tuesday against Vosotas and his company, Vos Hospitality, marks a significant blow in his ongoing legal war against his former friend and development partner, Branden Muhl, CEO of Mahaska, a national bottling and distribution company based in Oskaloosa, Iowa.

“Our client is disappointed in the decision,” William Clayton, Vosota’s attorney, said in a text message. “He is considering all options, including an appeal.”

Vosotas and Muhl had teamed up to renovate and reopen Hotel Greystone, an Art Deco property at 1920 Collins Avenue in Miami Beach. The partnership came apart shortly after the hotel’s grand opening was short-circuited by business lockdowns during the early days of the pandemic in 2020. 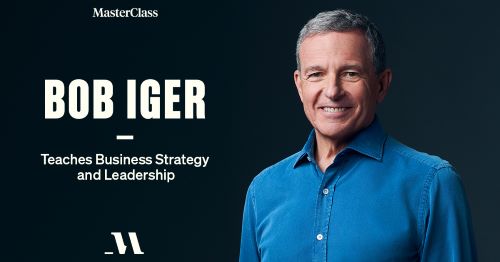