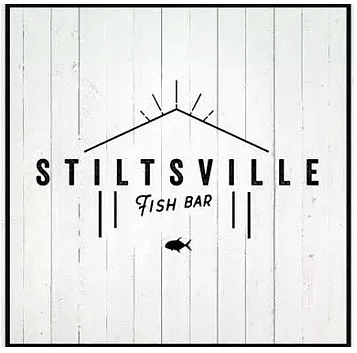 Owned and operated by restauranteurs Francesco Balli and Ignacio Garcia-Menocal, Grove Bay Hospitality Group is the company behind Coconut Grove’s wildly-successful new restaurant, Glass & Vine. Housed in Peacock Park, the restaurant has been making much noise and drawing raves since it opened just months ago and has been, inarguably, helping to further Coconut Grove’s restaurant renaissance. Now, as they continue to develop plans for their massive restaurant and retail overhaul of The Harbour in Coconut Grove, the team is thrilled to announce their partnership with chefs Jeff McInnis and Janine Booth.

“We’re big fans of Jeff and Janine’s work and were thrilled that the opportunity to partner and develop something new with them on Miami Beach presented itself,” says Balli.

“Stiltsville will definitely be something unique to Miami Beach and the Sunset Harbour neighborhood,” says Garcia-Menocal. “It’ll have a gorgeous second story deck overlooking the water, a dine-in patio, great raw bar, daily sunset rituals and a communal table for interactive dinings, like shrimp boils and oyster roasts. We’re very excited about what we plan to deliver.” 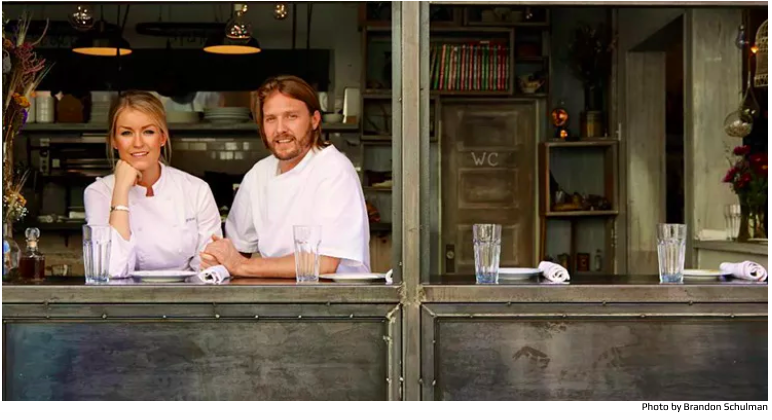 “We are excited to partner with Grove Bay and bring a little piece of the Florida that I grew up in to Miami Beach,” says McInnis, a two-time James Beard Award nominee (Best Chef: South). “In the panhandle, local fisheries are abundant and bringing fish straight from the ocean to the kitchen table is the norm. To deliver that authentic experience, we’ll keep the fish program Florida-centric and partner with local boats and fishermen who’ll be delivering fresh catch dockside daily in Sunset Harbour.” Adds Booth, who starred on Top Chef (Season 11, McInnis on Season 5) and one of Forbes “30 Under 30”: “Stiltsville will definitely spotlight both the Gulf and Atlantic waters of coastal Florida, from the Keys to the Panhandle with just a little bit of the Georgia border in the mix.” Currently, under construction, Stiltsville is expected to open the first quarter of 2017, which looks to be a big year for Grove Bay. Forthcoming: three more restaurants in the Coconut Grove Harbour space, two with high-profile chef partners to be announced.

Founded in 2010, Grove Bay Hospitality Group owns and operates restaurants, in addition to being a boutique consulting firm. Based in Miami, Florida, Grove Bay aspires to enhance the lives of its guests, employees, communities, and investors as a restaurant industry leader by developing innovative, memorable and highly successful restaurant concepts. Glass & Vine is the first of many Coconut Grove restaurants and retail projects the dynamic hospitality group has in store as part of its neighborhood revival. 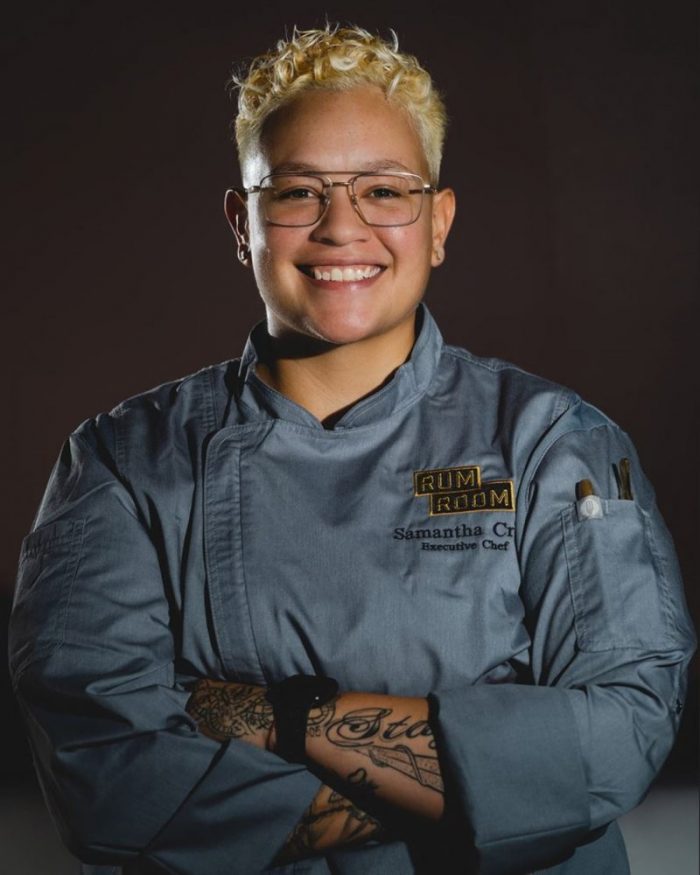 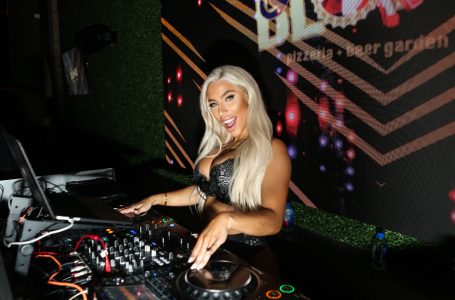