Representing the first major gastronomic event to take place this year, the 20th annual Food Network & Cooking Channel South Beach Wine & Food Festival presented by Capital One (SOBEWFF®) drew more than 30,000 attendees to EAT. DRINK. EDUCATE. May 20-23, 2021.  Widely known as one of America’s favorite gourmet gatherings on the beach, the Festival consisted of more than 70 events, spanning Miami-Dade, Broward, and Palm Beach counties. Since its inception, the Festival has raised more than $31.8 million to support the education of the future leaders of the hospitality industry at the Chaplin School of Hospitality & Tourism Management at Florida International University.

With the Festival’s COVID-19 Health & Safety Protocols in place, SOBEWFF® delivered a memorable guest experience that featured a multitude of new safety measures and guidelines throughout the weekend. Guest health screening at event venues included temperature checks, attestation of either a negative COVID-19 test no more than 72 hours prior to the event or completed vaccination and presentation of a cleared SymCheck™ QR Code; and a contactless ticketing system. In addition, the Festival utilized the first team of certified COVID-19 detection dogs in the U.S. at select SOBEWFF® venues.

The weekend extravaganza was full of special moments at every event, but a few highlights include:

The 20th annual Festival brought a variety of musical entertainers to delight fans at several events. On Thursday, May 20, SOBEWFF® kicked off with a poolside performance from GRAMMY® Award-winning electronic duo The Chainsmokers at the Festival’s 20th Anniversary Celebration hosted by Martha Stewart and David Grutman. During Sunset Happy Hour presented by Santo Tequila hosted by Guy Fieri and Sammy Hagar co-host and Rock and Roll Hall of Famer Sammy Hagar took the stage to perform a surprise set. GRAMMY® Award-winner and 90s icon Rev Run took the turntables at BACARDI presents Best of the Fest hosted by Andrew Zimmern and closed out the Festival with an unforgettable deejay set.

Many additional events, seminars, virtual demos, and more rounded out the Festival weekend. In total, the Festival served up more than 4,500 cases of wines and spirits from valued brands part of the Southern Glazer’s Wine & Spirits (SGWS) portfolio and featured more than 300 chefs, winemakers, spirits producers, and lifestyle personalities. 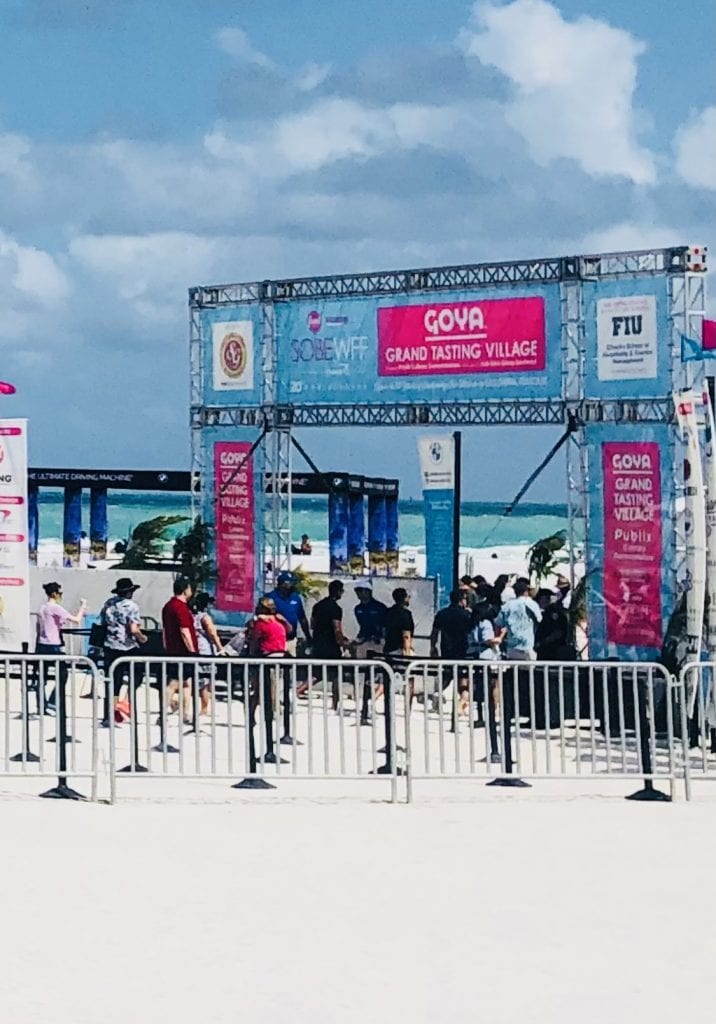 In addition to the weekend extravaganza, the Festival supports the local community all year long. In 2020 alone, SOBEWFF® hosted a series of bake sales, virtual cocktail classes, and holiday offerings which raised more than $1.6 million to provide financial support to independently owned and operated restaurants and bars impacted by the COVID-19 pandemic through the SOBEWFF® & FIU Chaplin School Hospitality Industry Relief Fund. The SOBEWFF® Artisan Food Market on Lincoln Road, a limited-series outdoor monthly market that launched January 2021, gave over 60 small local culinary businesses an opportunity to showcase and sell their artisanal creations to the public. In addition, Festival host Southern Glazer’s Wine & Spirits partnered with Wine Spectator for an auction which raised $1.7 million for restaurant workers affected by the pandemic. 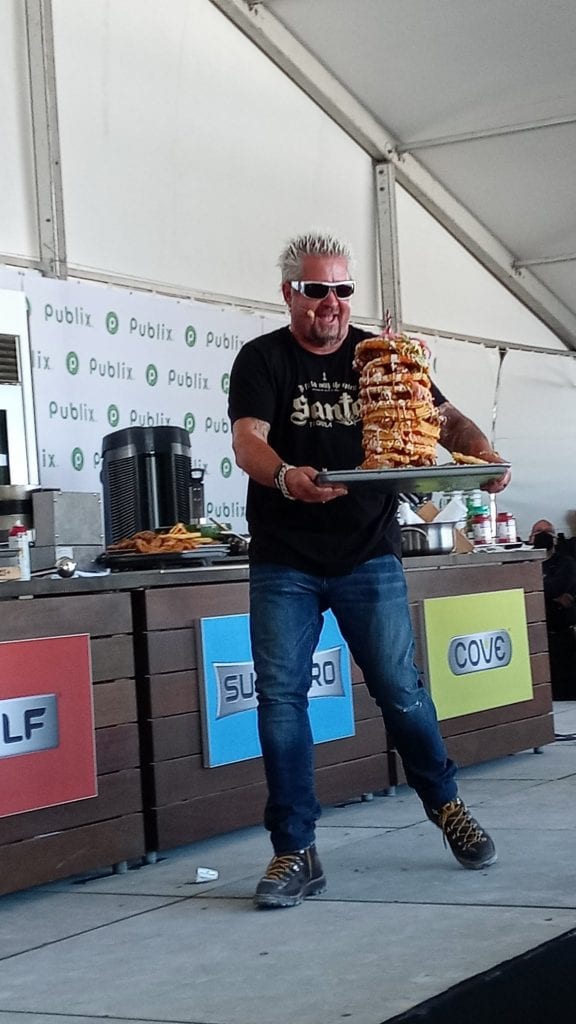 Between SOBEWFF® and its sister NYCWFF, which takes place each October in New York City, more than $45 million has been raised to benefit the respective charities for each Festival. Beyond the funds raised, both Festivals draw attention to the vibrant dining culture in their respective cities, provide economic stimulus in their communities, and serve as an invaluable platform to drive awareness, engage and inspire people to get involved in philanthropic activities, and support the local community.

SAVE THE DATE: SOBEWFF® will return for its 21st annual edition on February 24-27, 2022.  Stay up to date all year long by following along with the #SOBEWFF hashtag on Instagram, Twitter, and Facebook.