Kicking off the festivities on Thursday, February 24, is the iconic chef, restaurateur, Emmy Award-winning TV host, and the Mayor of Flavortown himself, Guy Fieri, as he hosts the NEW Diners, Drive-Ins and Dives LIVE! With roadside diners, vintage drive-ins, and out-of-the-way “dives,” guests will get a taste of Guy Fieri’s travels across America as they sling backbites from more than 25 eateries in search of the best “greasy spoon” featured on the hit show.

That week, the Festival’s iconic open-air tasting tents return to the shores of South Beach with a mash-up of new and classic events slatted to showcase the nation’s most talented chefs and lifestyle personalities. Events include: 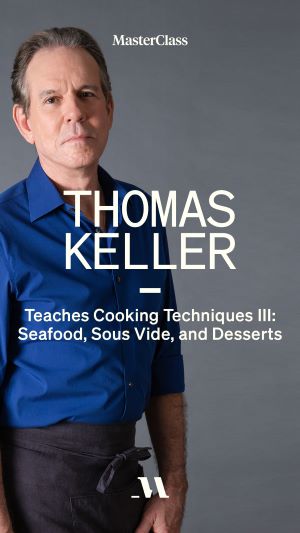 Keep the party going with one of the Festival’s highly sought-after brunches. Nightlife and hospitality industry leader David Grutman is teaming up once more with GRAMMY® Award-winning artist and producer Pharrell for a Williams Family Kitchen Soul Food Brunch hosted by Pharoah and Pharrell Williams at SWAN on Saturday, February 26. Drag Brunch hosted by Kalen Allen featuring Mistresses of Ceremonies Kim Chi & Athena Dion will celebrate the LGBTQ community and its unique culture and influence on South Florida on Sunday, February 25.

The Festival’s crown jewel, Tribute Dinner, will take place on Saturday, February 26, and honor the outstanding accomplishments of the culinary community’s beloved and iconic Guy Fieri.

DRINK. EDUCATE. All proceeds from the Festival benefit the students of the Florida International University Chaplin School of Hospitality & Tourism. For more information, please visit www.sobewff.org.

Miami Swim Week 2021: Places to dine and things to do in Miami Beach